HKSAR to elect deputies to national legislature in December

HONG KONG, Nov. 21 (Xinhua) -- The Hong Kong Special Administrative Region (HKSAR) will elect 36 deputies to the 14th National People's Congress (NPC), China's top legislature, on Dec. 15, according to a decision by the presidium meeting of the Conference for Electing Deputies of the HKSAR to the 14th NPC on Monday.

The electoral conference held its first plenary session earlier in the day, which was attended by 1,107 members. A 19-member presidium including HKSAR Chief Executive John Lee was elected to preside over the conference according to a method for the HKSAR to elect deputies to the 14th NPC.

Yang Zhenwu, secretary-general of the NPC Standing Committee who came to Hong Kong to preside over the election work, said electing NPC deputies in the HKSAR is a practice of "one country, two systems," reflecting that Hong Kong compatriots are the masters of their own affairs.

Yang stressed the need to perform the duties as enshrined in the Constitution and the HKSAR Basic Law and to be aware of the bottom line of safeguarding national security.

Efforts should be made to ensure that patriotic deputies, who represent the wide public of Hong Kong and have strong abilities to participate in and deliberate on state affairs, can be elected, Yang added.

At the presidium meeting, John Lee was elected standing chairman of the presidium. The presidium decided the nomination of candidates for NPC deputies will run from Nov. 23 to 30. The voting will take place on Dec. 15 at the second plenary session of the electoral conference.

According to the election method, a total of 36 deputies are to be elected in Hong Kong. Each member of the electoral conference is allowed to nominate no more than 36 candidates. Hong Kong residents with Chinese citizenship aged 18 or above are eligible to contest for the candidacy, and they need to obtain at least 15 nominations from electoral conference members for their registration to be effective. 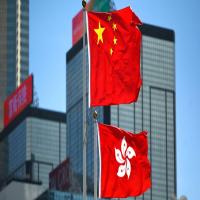 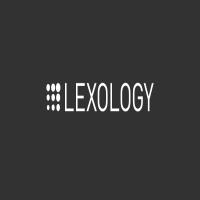 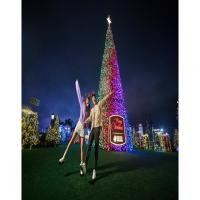 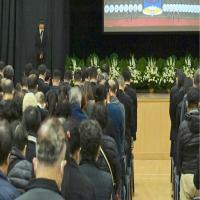 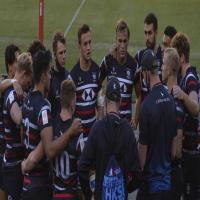 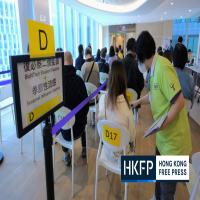