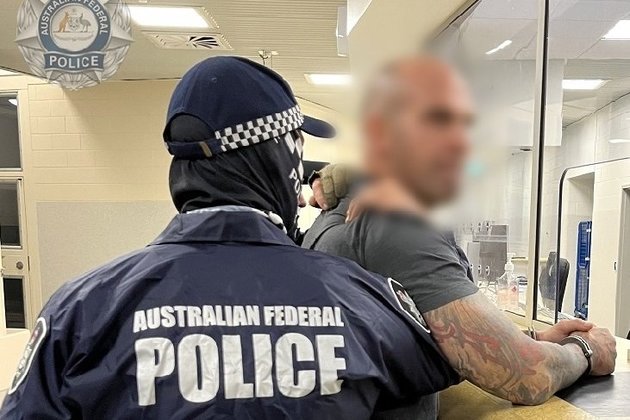 Editor's Note: Vision of the arrest in Darwin is available via Hightail.

The AFP has today arrested an Australian man, 37, for allegedly importing more than 160kg of cocaine into Melbourne in May, 2021.

The man, who was the subject of an Interpol Red Notice, arrived in Darwin today after being deported by Turkish authorities to Australia, where he was taken into AFP custody and arrested.

The man is scheduled to appear in a Darwin court today where the AFP will apply to extradite the man to Victoria to face two charges for allegedly importing the cocaine, which had a street value of $40 million. Each offence carries a maximum sentence of life imprisonment.

The AFP will allege that Operation Ironside South-Britannic linked the man to a transnational criminal syndicate operating out of Asia and Europe, which used dedicated encrypted communications to coordinate the shipment of the cocaine from Hong Kong to Melbourne via Sydney.

Five people were arrested in Australia in May 2021 under Operation Ironside South-Britannic.

The AFP alleges that in mid-2021, it identified the Australian man, who was living offshore, as the sender of encrypted communications about the alleged cocaine import. Operation Gain-Orion was established by the AFP to target the activities of the man.

In October 2021, AFP investigators engaged with the Commonwealth Department of Public Prosecutions (CDPP) in preparation of seeking a warrant for the man's arrest. During this time, the AFP continued to take statements and prepare a full brief of evidence.

In January 2022, a full brief of evidence was provided to the CDPP for an assessment to charge the man with offences against the Criminal Code 1995 (Cth).

In mid-July, 2022, a Melbourne Magistrates Court issued an arrest warrant for the man in relation to the alleged importation of cocaine.

In late July, an Interpol Red Notice for the man was issued in relation to the importation of 160kg of cocaine, contrary to s307.1 of the Criminal Code 1995.

"The AFP has been working to build a brief of evidence against the man since mid-last year," Commissioner Ryan said.

"This process is complex and there are legal processes in Australia that take time.

"When it comes to this alleged offender, we have been patient and thorough, and we have done what the AFP does best - we have used our capability, intelligence and international networks to ensure we have a warrant and a finalised brief of evidence so the alleged offender can face the justice system.

"However, let me be clear. This alleged offender has been a target of the AFP-led Transnational Offshore Disruption Taskforce, known as Operation Gain, since 2021.

"This is the first time the AFP has publically revealed the existence of this taskforce, which targets Australia's biggest organised crime threats offshore, disrupts their criminal activities and ultimately ensures these alleged criminals face prosecution.

"Australians who think they can hide offshore in perceived safe havens peddling drugs into Australian communities, destroying lives and making huge profits - take this as a warning - the AFP will be relentless in our pursuit to ensure you face justice."

The man has been living offshore since 1 February, 2016. The AFP alleges the man moved overseas to avoid the scrutiny of Australian law enforcement.

The man has been charged with:

Media are encouraged to include help-seeking information in stories about illicit drugs to minimise any negative impact on people in the community. The following services provide people with access to support and information.

For free and confidential advice about alcohol and other drug treatment services call the National Alcohol and Other Drug Hotline on 1800 250 015. Access free 24/7 drug and alcohol counselling online at www.counsellingonline.org.au. For information about drug and alcohol addiction treatment or support, go to www.turningpoint.org.au. Media enquiries: 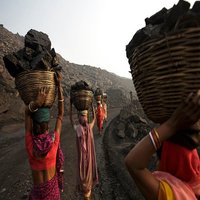 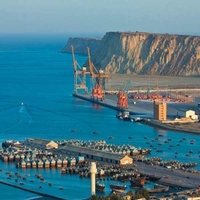 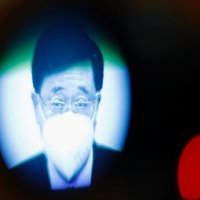 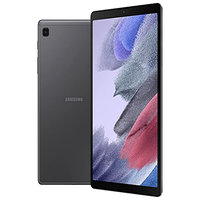 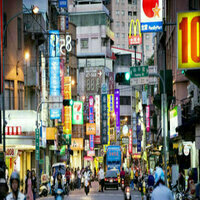 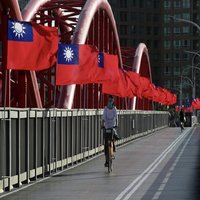 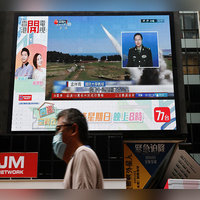 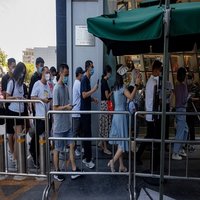 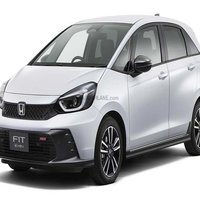 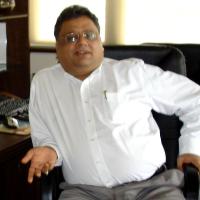 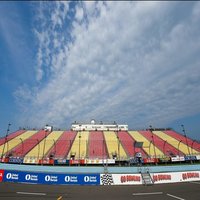 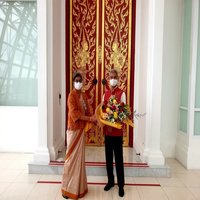