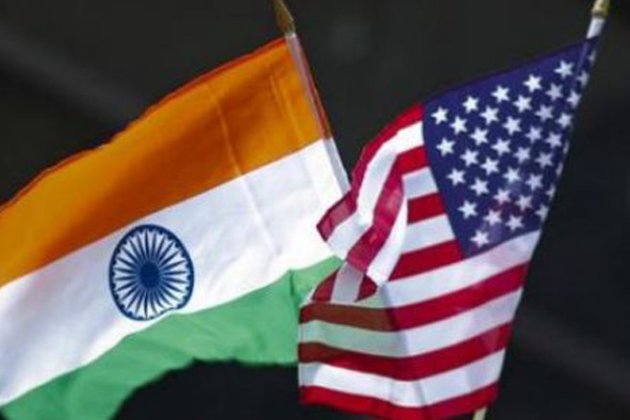 Washington [US], September 25 (ANI): The US Department of Energy along with its Indian counterparts launched a new public-private Hydrogen Task Force as well as a Biofuels Task Force under the Strategic Clean Energy Partnership (SCEP).

"Under the SCEP, the Department of Energy together with Indian counterparts launched a new public-private Hydrogen Task Force as well as a Biofuels Task Force. These groups will help expand the use of clean energy technologies to decarbonize the energy sector," an official statement said on Friday (local time).

The United States and India are both committed to promoting a successful outcome at the 26th UN Climate Change Conference (COP26) in Glasgow later this year. Toward that end, the US communicated an enhanced Nationally Determined Contribution to reduce economy-wide greenhouse gas emissions by 50-52 per cent below 2005 levels in 2030.

"The United States is actively working with India to realize its ambitious goal of deploying 450 GW of renewable energy capacity by 2030, including through the recently launched Climate Action and Finance Mobilization Dialogue, led by the U.S. Special Presidential Envoy for Climate, and the revamped Strategic Clean Energy Partnership (SCEP), led by the U.S. Secretary of Energy, the two tracks of the U.S.-India Climate and Clean Energy Agenda 2030 Partnership. These tracks will help further catalyze India's clean energy transition," the statement said.

Over the last five years, USAID has contributed to the deployment of five gigawatts of renewable energy across India, which reduced 30 million tons of greenhouse gas emissions in 2020, powered 3.3 million households, and helped mobilize 1.1 billion dollar in private-sector clean energy investments.

The statement further said that the US Trade and Development Agency launched the US-India Climate Technologies Action Group (CTAG). The CTAG will integrate private and public-sector inputs on initiatives that can contribute to global action on climate, facilitate US industry input on the latest climate-resilient technologies, share US business models with the Indian market to accelerate the development of the clean energy sector, and mobilize capital for climate-smart infrastructure projects in India.

Apart from it, the US invited India to participate in the Agriculture Innovation Mission for Climate (AIM for Climate), which will be launched at COP26 in November. AIM for Climate has the goal of increasing and accelerating global innovation on agriculture and food systems in support of climate action.

The United States looks forward to working with India to support the conclusion of a contract to build six Westinghouse Electric Company AP-1000 nuclear reactors in Kovvada, India, and looks forward to a completed techno-commercial offer soon. Once completed, the Westinghouse project will provide clean, reliable power to millions of Indians.

US firm First Solar has announced it will invest 684 million dollars in a fully integrated solar module manufacturing facility in southern India, directly supporting India's energy security and bilateral climate goals. This investment will involve exports of technology and expertise from the United States to eventually produce modules with 60 percentlocal value-added content, generating jobs in both countries.

In September, US firm 24M Technologies, Inc. announced the signing of a license and services agreement with Chennai-based Lucas TVS Ltd. to construct one of the first Giga factories in India using battery storage platform technology. The first plant will be set up near Chennai with additional plants expected to be built throughout India to support the growing market for energy storage solutions, the statement added. (ANI) 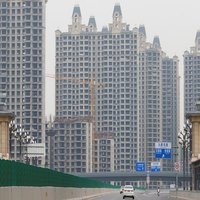