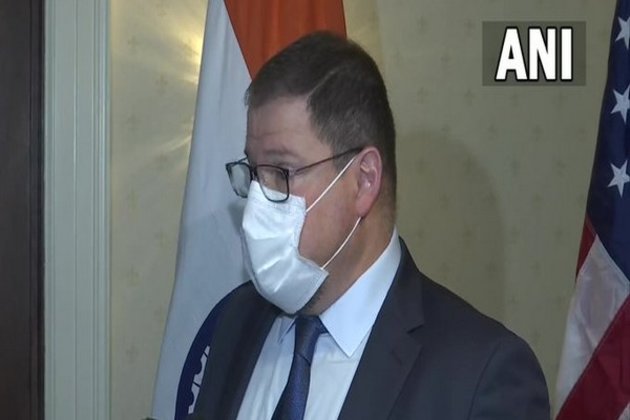 This is part of series of meeting that Prime Minister Modi will undertake with select heads of corporates that have the potential to invest significantly in India. Aside from Qualcomm head, Prime Minister is slated to meet the leadership of Adobe, Blackstone, General Atomics and First Solar.

Cristiano R Amon, who is the head of the company which creates semiconductors, software and services related to wireless technology, said that there is opportunity to advance the industry domestically in India.

During his talks with PM Modi they also discussed prospect of semiconductors in India.

"We talked about an incredible opportunity to advance the industry not only domestically in India but India as an export of technology, everything about the digital transformation, enabled by 5G combined with the design in India. We talked about semiconductors, which is kind of an important, I think, topic of conversation," Amon said.

He said that there is immense opportunity to build an incredible mobile ecosystem in India.

"And we talked about the opportunity to continue to build an incredible mobile ecosystem that is developing in India. Very pleased with the conversations and we are very, very happy with everything we are doing together with India."While praising Prime Minister Modi, Amon said, "I think the approach to drive economic growth is making India a destination for investment."Prime Minister Modi arrived in Washington on Wednesday for his much-touted US visit. He received a warm welcome from the members of the Indian community at Joint Base Andrews in Washington DC.

US President Joe Biden will host PM Modi at the White House on September 24, this is going to be the first in-person meeting between the two leaders after Biden took over as the US President on January 20. (ANI)