The fourth session of the 13th National People's Congress (NPC) is scheduled to conclude on March 11, with 10 items on the agenda, Zhang Yesui, spokesperson for the session, told a press conference.

Lawmakers will deliberate documents including the government work report and the draft outline of the 14th Five-Year Plan (2021-2025) for national economic and social development and the long-range objectives through the year 2035, Zhang said.

They will also deliberate a draft NPC decision on improving the electoral system of the Hong Kong Special Administrative Region, as well as draft amendments to the organic law and procedural rules of the NPC, Zhang said.

Press conferences, press briefings and interviews of deputies and ministers will be held during the session via video link, he said. 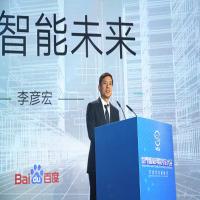